Photo: Former prime minister Raila Odinga
Mombasa Governor Ali Hassan Joho as today make hi ambition to be the President of republic of Kenya openly in front of Raila Odinga. Speaking during BBI rally he said that, He believes that ODM is a Democratic party and that is why he chose to run for the ODM party ticket to represent the top seat in the upcoming general election. 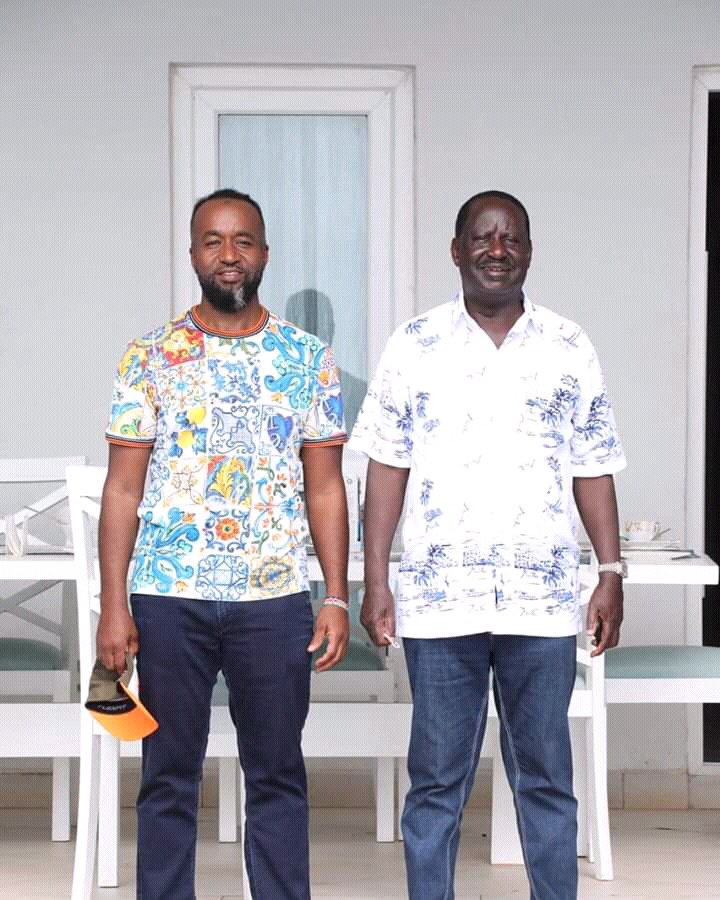 He added that he has been behind Raila in all his time since he was Member of Parliament for Kisauni up to now where he is eyeing for the Top seat. He said he was brave enough to accompanied Raila to be sworn in even though his bodyguards were withdrawn from him.

He added that Raila had earlier disclose that he is ready for another person to run for the President of this republic using ODM if he will be. chosen by the ODM people. 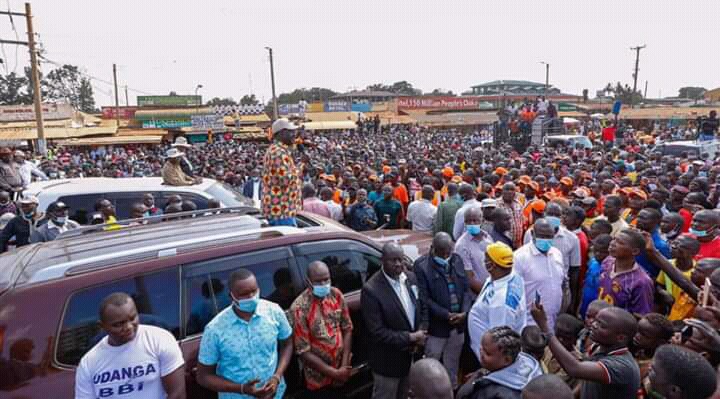 On BBI Joho said that BBI had many importance things especially to the people of Mombasa whom they promised to passed it upon referendum. He said that Nyali constituency will be divided into two constituencies meaning more fund will be. channeled there. He said that upon BBI Mombasa county will particularly receive more funds as compared to the 7 billion they receive now there will be an additional of 5 billion meaning they will get 12 billion in total.

READ ALSO:   Raila, Ruto Suffer A Huge Set Back As Atwoli Endorses Uhuru For Another Term