Well, not according to Kenyan male celebrities. This name has been considered public enemy number one among Kenyan male celebrities and popular personalities. So much so that most of them just can’t stand even a simple mention of that name. Something that comedian and radio host Jalango perhaps now knows all so too well.

Edgar Obare has tranformed himself into Kenya’s spy chief, with his line of specialization being prominent musicians and media personalities allegedly preaching water while drinking wine. And he seems to be doing his job so too well. If you ever had in mind of any person you’d wish to spy on, then say no more! Edgar Obare now seems to be the right person to do that job. 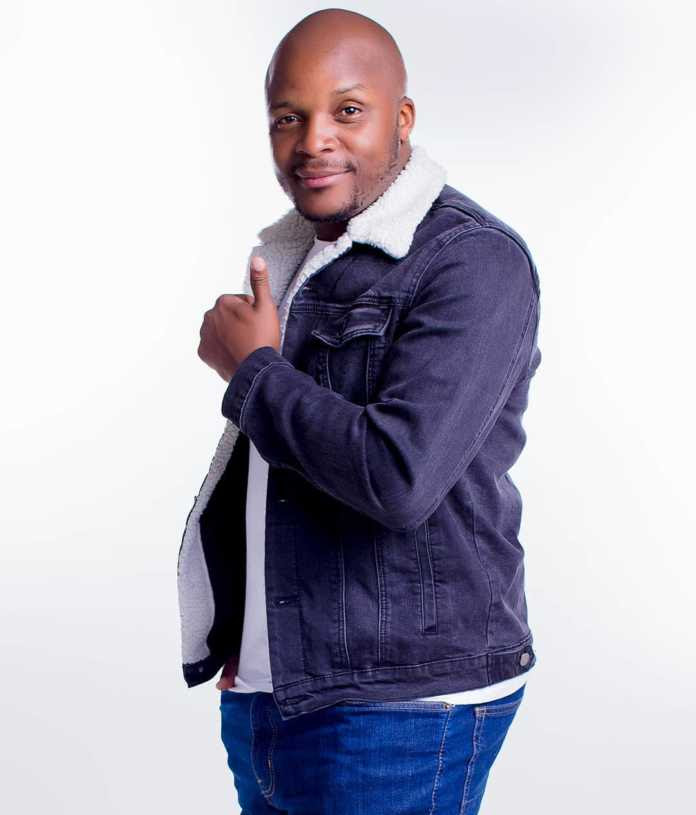 He first became a household name back in 2019 while on his first mission, with his target then being popular comedian Jalango. A job he did so well that Jalango at some point had to threaten him with a lawsuit and an arrest by Kenya’s DCI detectives. Jalango was left a victim of a nasty exposee from Edgar about his alleged love affair with a popular friend of his. An exposee that came full with pictures, screenshots and conversations between the two. 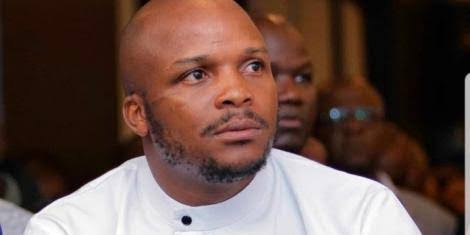 He then went underground, perhaps to renergize and look for another target. After which he reemerged, but this time round it was not only Jalango on the investigative files. Edgar had a full exposee about Jalango and his entire band of boys club. Edgar came fully Loaded with information of just how the boys club were on a mission to hit and hit any lady that came their way. A sex tape of one of the boys ensured, with explicit photos, screenshots of their WhatsApp group conversation and even a ranking among themselves showing just who was the most lethal among the boys when it came to women. 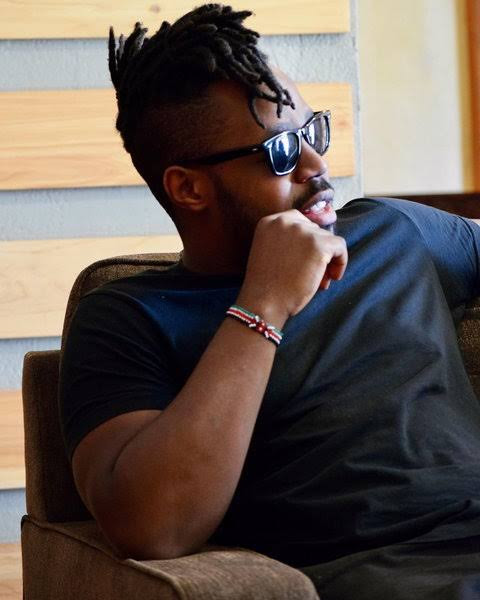 Again, the boys club had to endure a public humiliation, with Jalango taking the lions share of it given his huge publicity. A statement came forth from Jalango on behalf of the boys, perhaps as a way to clear the air, but an irreparable damage had already been done. Edgar then went underground again, albeit just for a short while. With his latest person of interest now being the popular Alex Mwakideu, Jalango’s co-host at Radio Maisha and now at Milele fm. This time round Edgar leaked an alleged conversation between Alex and his alleged mistress. 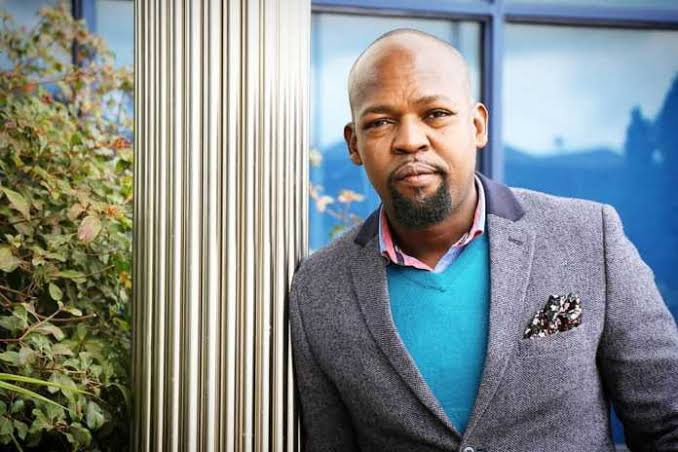 The exposee entails a conversation between Alex and his mistress, a lady who has allegedly been his producer at Radio Maisha, and now at Milele Fm. With the screenshots portraying a rather intimate conversation between the two, regardless of the fact that he is a married man with kids. So much so that the ‘Mpango wa kando’  acknowledges just how she quit alcohol coz Alex was now her new addiction, and she even gives Alex options about the inner pieces of clothing she is to wear for their next meet up. An indicator that the two may have been seeing each other for quite some time now. Information that is now in public domain on all Social media platforms all thanks to the one and only Edgar Obare. All this information from Edgar has always sparked and elicited mixed reactions from Kenyans on social media. With criticisms and ridicule coming in thick and fast from all and sundry. And now Alex Mwakideu can only watch in dismay as his reputation, private life and character is laid bare for all to see. And yet again, Edgar has gone underground, perhaps now in search of his next personality. With Alex, Jalas and the boys club left nursing the wounds of public humiliation, ridicule, job losses and a tarnished reputation. 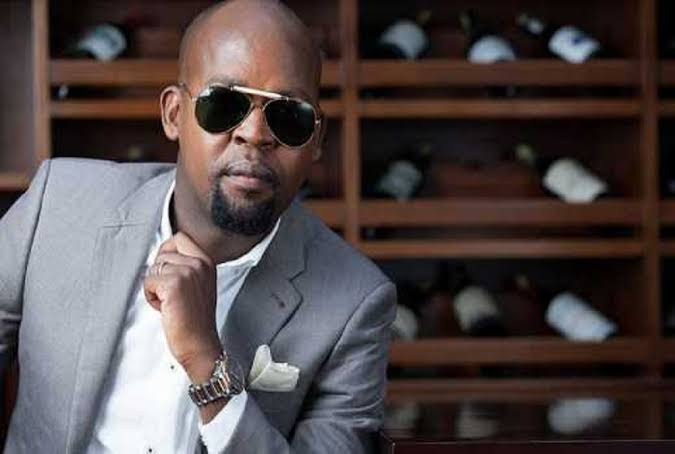