Businessmen and clergy men from Rift Valley has urged Dp Ruto and Baringo senator to unite stating that there is need for the two sons of Rift Valley to work together.

The elders highlighted that during the burial of the late Hosea Kiplagat the two leaders show the decorum urging the youths not to be used as agents of chaos during campaign and election. 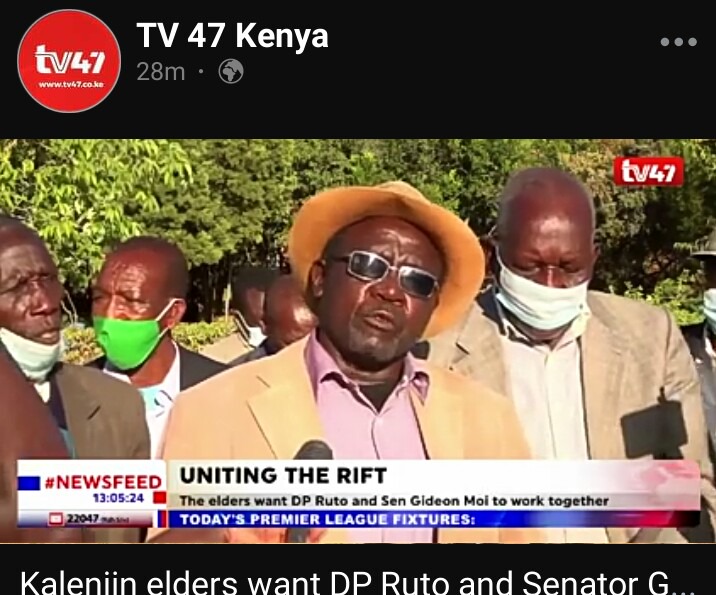 The elders further urged that when Dp Ruto visited Kabarnet Town in Baringo county he was received well, They added that there is a behaviour that occur that didn’t pleased them.

They urged the youths not to be used urging that respect cannot be bought asking all leaders to unite because 2022 is still far and to do work for the people. 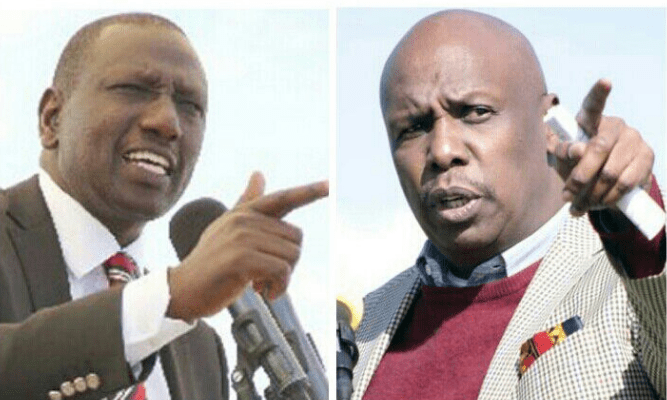 They added that it. was not for them but but do to their repsect as elders, urging that the the mandate to lead the nation is from them elders and when there is something that is not going properly they have to intervene.

They added that Baringo senator during a function at Chelambus said that he can even work with Dp cause nothing is barring them for working together.