William Ruto has posted his condolence to the family of the late Juja Mp Francis Waititu Munyua famously known as ‘Wakapee’. His Death was first announced by his Parliament counterpart South Mugirango Mp Slyvanus Osoro. 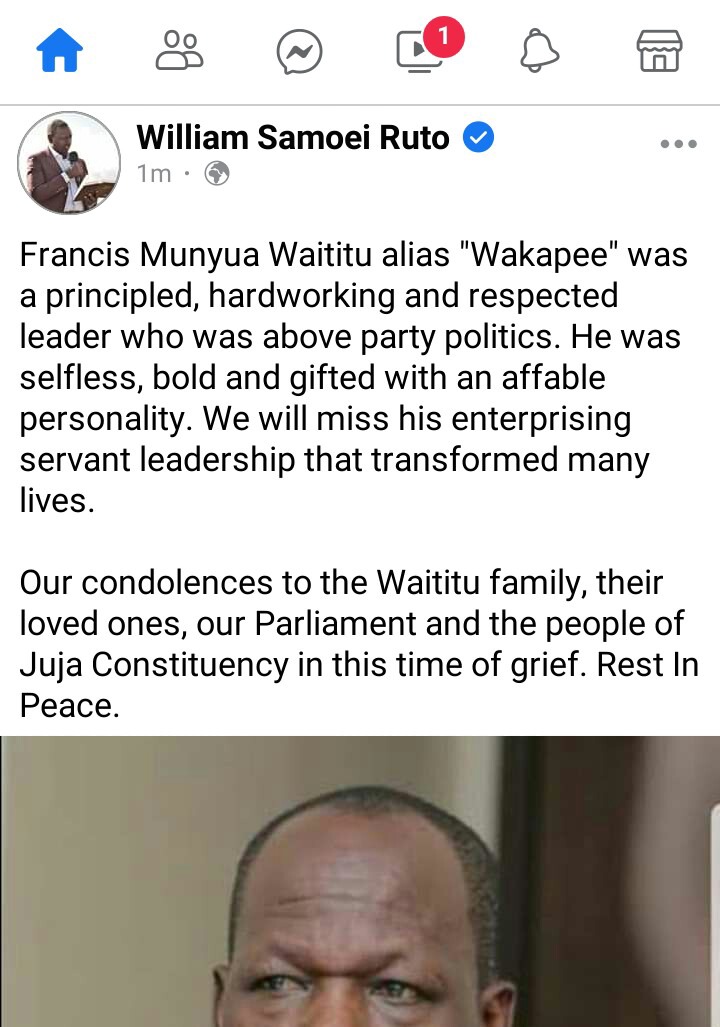 Taking to his Facebook page Ruto said that “Francis Munyua Waititu alias ‘wakapee’ was a principled, hardworking and respected leader who was above party politics. the was selfless boldand gifted with affable personality. We will miss his entireprising servant leadership that transformed many lives. Our condolences to Waititu Family, their loved ones, our Parliament and people ofJuja Constituency in this time of grief Rest In peace.” 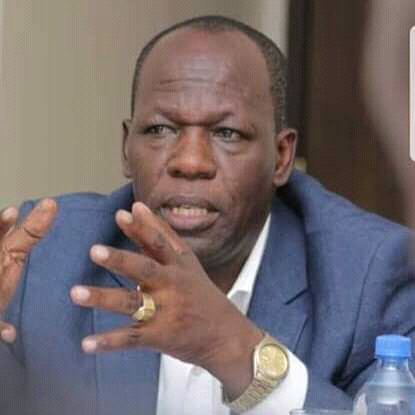 Wakapee passed on yesterday night at was allegedly to be cancer. Cancer has. been known in Kenya for sometimes as it took the life of Former Bomet Governor Joyce Laboswo.

May His soul Rest in Eternal place till we meet again. Here are some of Netizens reaction following his death; 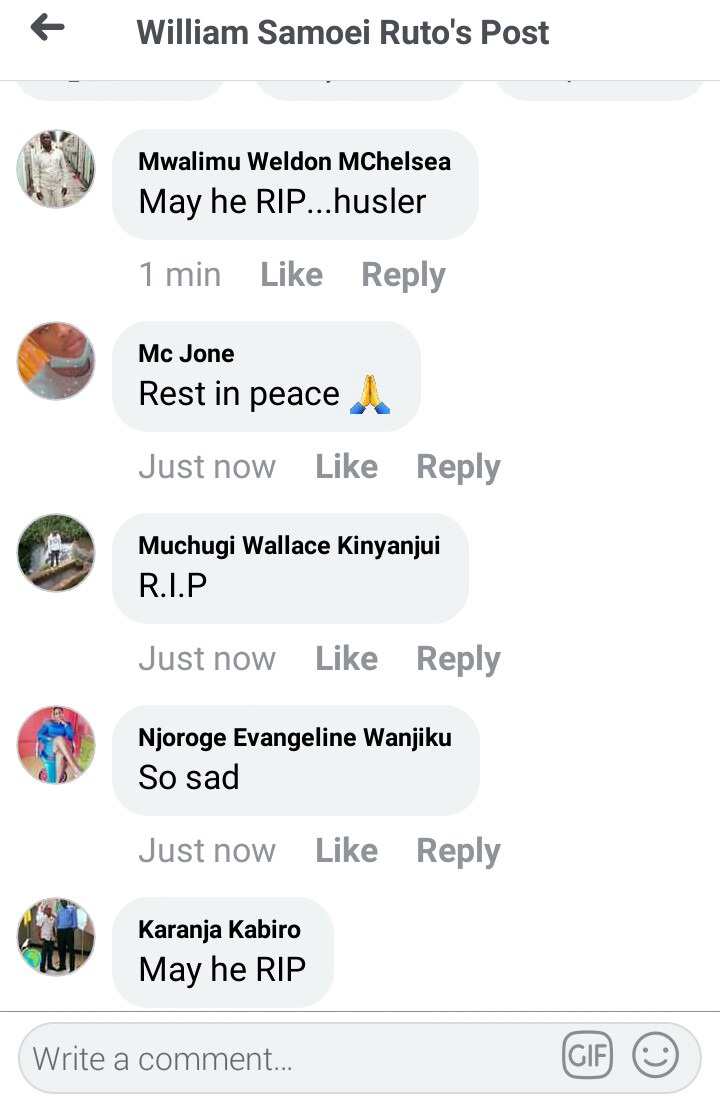 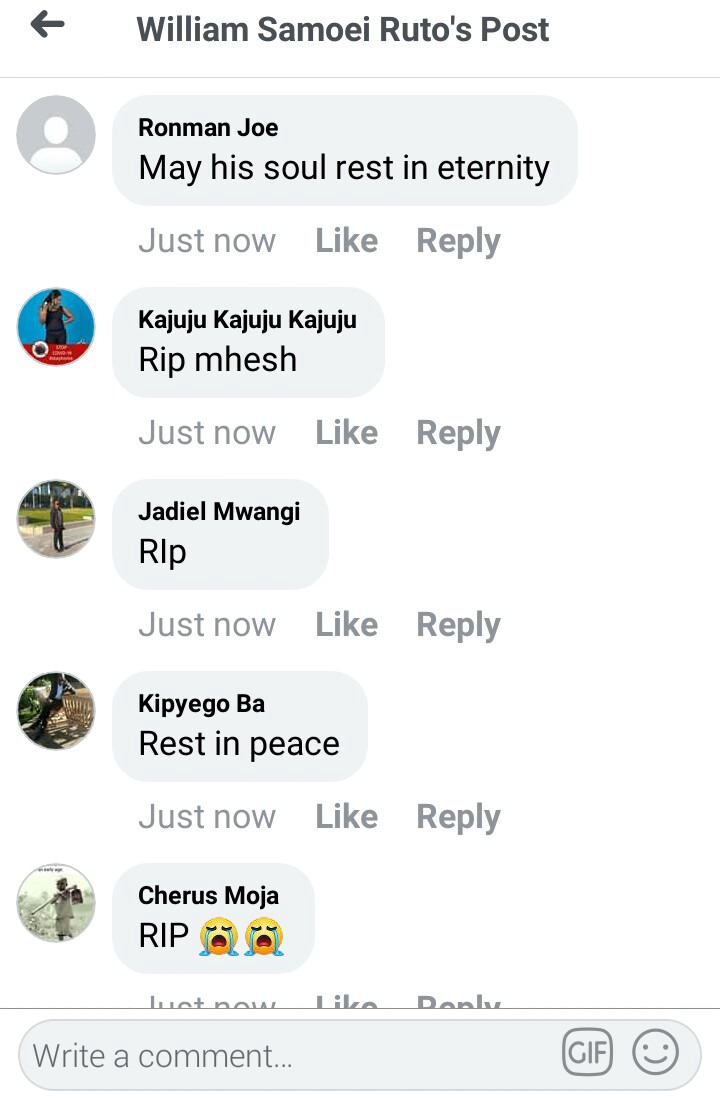 RIP!! Parliament At Mourning Again As Another MP Dies