Photo: Muriithi John Walker
According to the post upload to his official facebook page, Dp Ruto has mourned the death of Muriithi John Walker, saying that he was saddened to hear about his death. He Mourned Muriithi as a talented musician who was the light of Mugithi genre. He added that Muriithi has left us with the gift of his music. 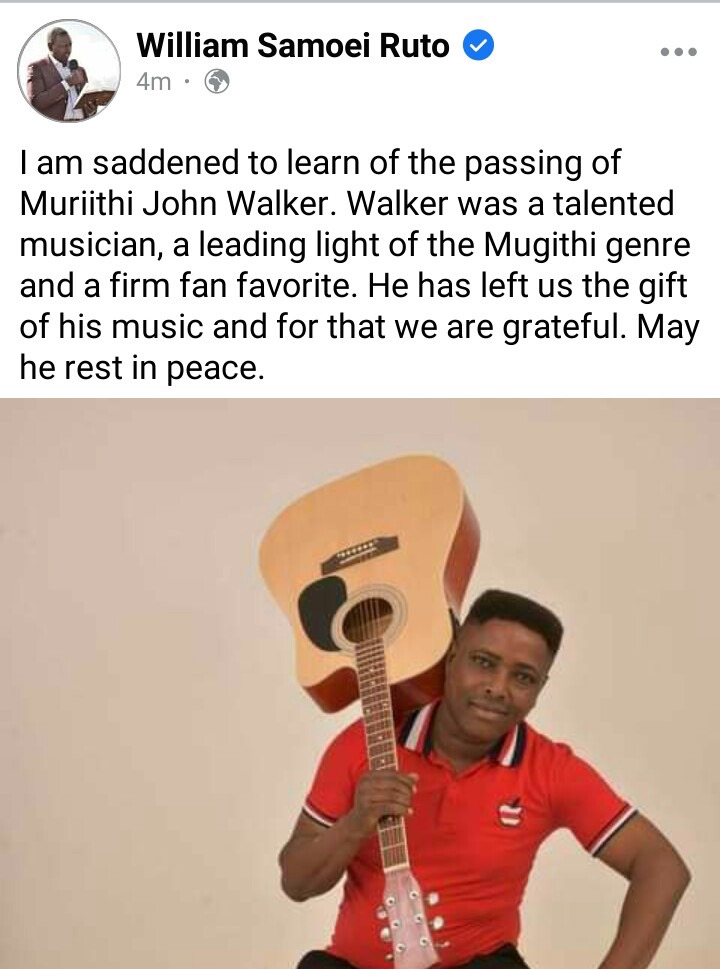 Muriithi Johnwalker is famously known by his hit song ‘Uhiki wi murio’ among other songs where most Kenyans especially kikuyus always use his song during weddings.

The news seem to have shocked alot of people where most have shared their emotions online not believing that he is no more. This comes barely some weeks after mighty Salim died where most people were left in shock after his death and most remembered him for being kind and the king of Mugithi song. 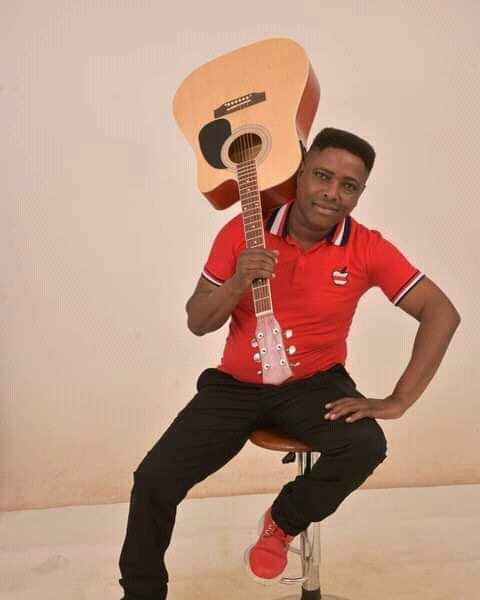 Many kikuyu artist have gone ahead mourning his death where they have sent condolence messages to the family.

Muriithi Johnwalker will be remembered for his kindness and also his educative songs which motivated many people. We condole with the family for their loss, may his soul rest in peace