According  a post uploaded by Member of Parliament for Mbita Gladys Wanga, ANC agent is seen escorted by police with police officer without his trouser. It is not known how that agent trouser was torned of it removed by people. 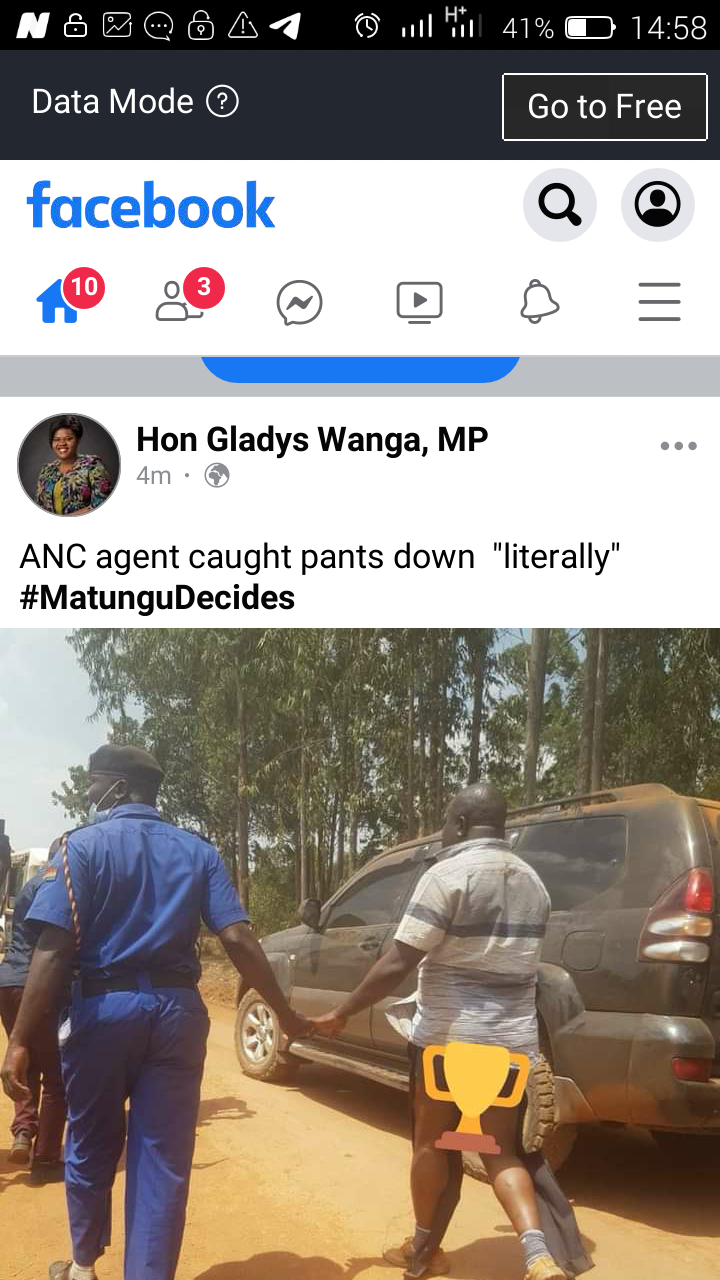 The seat for Matungu was left open after the death of their Member of parliament the late Makokha Murunga. The aspirants for the ongoing election are David Were for Orange Democratic Movement, Peter Nabulindo for ANC, Alex Lanya for United Development Alliance, Charles Kasami for United Democratic Party, Paul Achayo for Movement and Democratic and Growth and finally Faida Auma for Maendeleo Chap Chap. 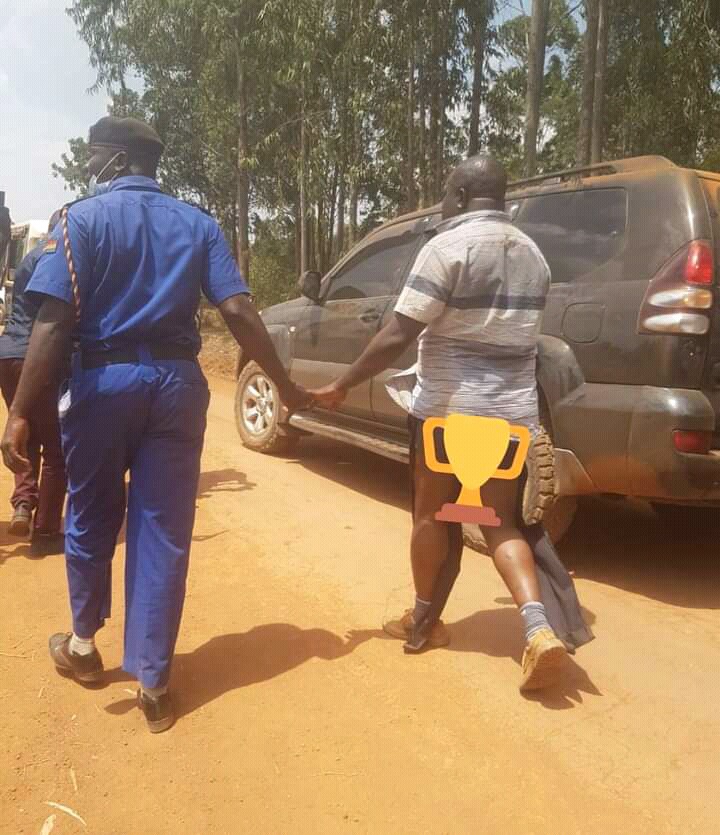 The. top contestant are seen to be between UDA Alex Lanya, ODM David Were, and Peter Nabulindo for ANC. The. voters started casting their votes early in the morning. There have been cases of. voters bribery even though police have responded to it.

We hope that the voting process will end peacefully and the winner Will be announced without any complication.

Due the Covid-19 many people have been compelled to work from home as some people have lost their sources of livelihood. Day by day the social media sites have been getting new sign ups. This made me conclude that there are two kinds of people: Those who spend money to be online as others make money online. The beauty of online writing is the fact that you can work at your own convenience and you dont have to commute to and from your workplace. What makes having money enjoyable is the freedom and time comes with it. It is sad to note that most companies have taken advantage of the desperate online users. At the moment there are very many pyramid schemers who are out to prey from the innocent users. However I would like to caution you that online writing is not an easy walk in the park. A person has to be committed and dedicated to the work that you are doing. Below are some of the companies that offer online writing jobs. Pro Bloggers This is a company that hire serious writers who are willing to make a living through writing. The company has helped many upcoming writers to make fortunate out of their passion for writing. It is recommended that you go through Darren Rowse writings on how you should approach a Publisher or online business before starting off as a writter at Pro Bloggers.
READ ALSO:   Details In Rigging Of Election In Uganda Emerges As Museveni's Secret Plans Revealed
Freelance Writing Gigs The freelance writing gigs provides an opportunity to connect to potential clients who are looking for employees. The website provides job opportunities from craglist and other leading article writing sites. Media Bistro Media Bistro is a websites that offers writters an opportunity that ranges from the industries like TV, PR/marketing, magazine and book publishing and social media, which are appropiriate for everyone interested in online jobs. Tips on how to succeed in online writing  1. Have a passion for writing The mistake that most amateurs commit is to put money ahead of the writing. You need to start by building your passion in writing. 2. Be ready to learn Before you start writing, go through the guidelines and instructions provided by your employer.Be willing to learn new skills from your day to day activities. 3. Remain committed and consistent in your writing At times you may reach a point where you feel like the world has come to an end. But you must not give up but continue putting your very best to what you are doing. 4. Borrow from other people’s experience Don’t despise people who have gone ahead of you. Go through people’s articles that have been outstanding.
Tweet