Speaking during an interview in JK Live Show at Citizen Tv, Francis Atwoli who is the COTU secretary said that Mudavadi, Kalonzo and Wentangula should forget to be endorsed by some one in the upcoming general election. 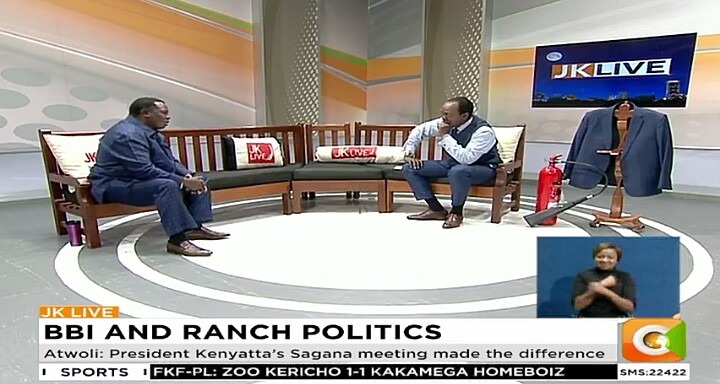 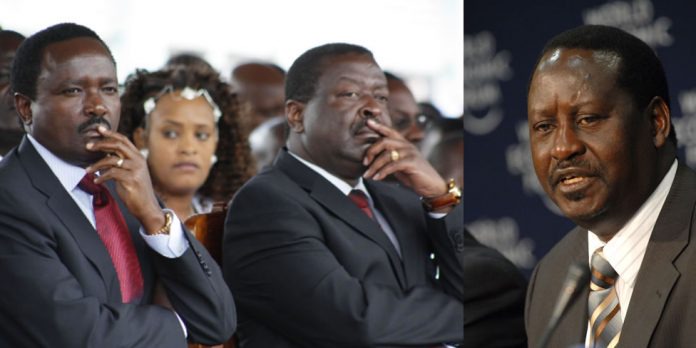 Atwoli said that them as Luhya they don’t want anybody to endorse any leader, saying that they are the second largest tribe in Kenya after Central region, hence they have already their own votes.

He also said that he would advise Musalia wisely so as not to lose because, he is afraid of losing and he doesn’t like it.

Atwoli added that Raila is the only leader who is capable now to lead this country, stating that he has passed through many thing in this nation as a leader.

READ ALSO:   "I Will Expose You Soon," Orengo Threatens To Expose People Behind BBI In The Government

Ruto Suffering Headache? President Uhuru And Raila Came Up With Bold Strategies On This Move