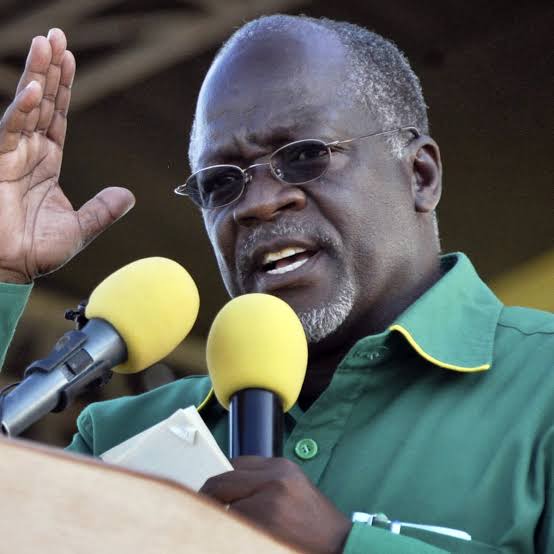 He limits most of his visits outside Tanzania and more so outside Africa. As per reports, President John Pombe Magufuli is distinct comparatively to other African Presidents. He isn’t eager of paying visits to diverse countries outside Tanzania but instead he’s committed in serving his country for development.

READ ALSO:   Big Hit To DP Ruto As His Mount Kenya Allies Start To Desert Him Explaining Why

On the basis of reports, President John Pombe Magufuli is a hard-working and determined President. He has brought about diverse achievements and development in republic of Tanzania. He has been rated as one of the performing leader in Tanzania, by extension in Africa and by further extension in the whole world. Tanzania as exhibited recognized step as far as development is concerned since President Magufuli stepped into power.

Related Topics:Donald TrumpJohn Magufuli
Up Next