David Maraga is the current chief justice of Kenya. Maraga started to serve as the Chief Justice since 2013. As the chief justice and most respected, he has an expensive mansion that left many admiring following it’s presentable outlook and it’s nice decorations. Reports affirms that, the house was bought by the government in 2013. 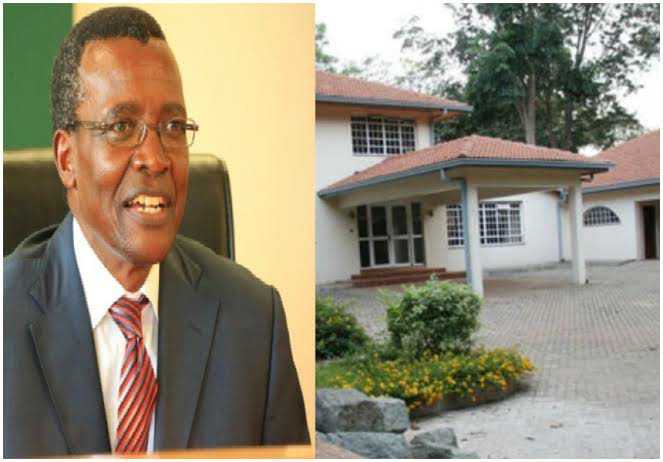 Photo: Chief Justice David Maraga and his mansion in Runda

Maraga’s expensive Mansion is situated at Runda. It looks like a palace as per reports confirmation. It has a classic swimming pool and well designed parking for parking his vehicles and other vehicles for guests. Further reports admitts that the mansion was associated with Johnson Muthama the former Senator of Machakos County. 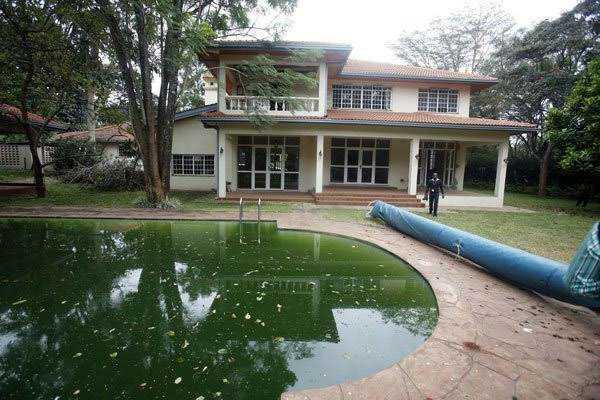 The mansion was bought Ksh 310 Million as per reports. However, on the basis of further reports submission, Magara is not staying in that mansion. It’s reported that the house was bought under inappropriate procurement procedures that involved two former Chief registrar of judiciary.

Advertisements
Related Topics:
Up Next

Good News! Finally Raila Reveals What Will Happen To Kenyans Amidst BBI

Uhuru Camp Decides? Ruto To Be Sacked Out Of Government