Speaking during an interview in the Citizen TV Show with Jeff Koinange, Atwoli has urged Baringo Senator to go back to his county. This follows after Baringo being the only county up to now that has rejected BBI. 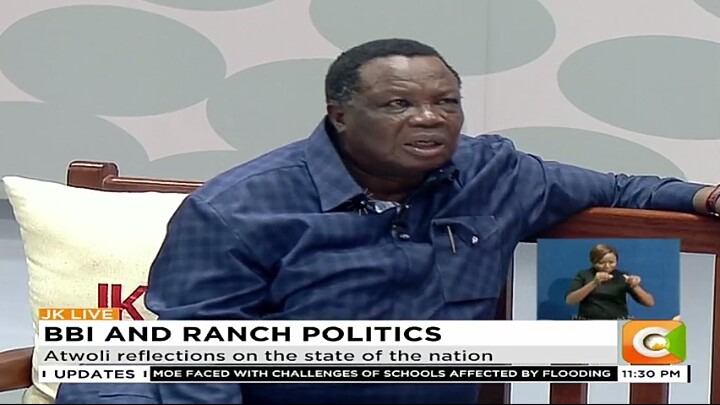 Atwoli said that this show bad reputation to Senator Moi and he should consider going back to his home county and look upon some matters before it becomes worst. He also added that this signal that the MCA want to be heard off. 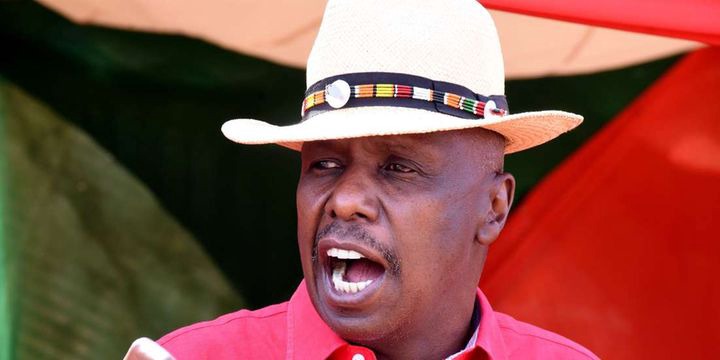 He said some MCAs may have rejected the BBI because they feel like senator Gideon Moi has been neglecting them for a while now. He added that as a leader Moi should go and listen to those MCAs because they represent the common Mwananchi at the ground.

For sometime now, there has been fighting for the kingship of kalenjin community between Deputy President William Ruto and the Baringo Senator Gideon Moi.