Despite of the deputy president William Ruto being seen as Political outcast after the handshake where the political heavyweights Raila Odinga and the president Uhuru Kenyatta reunited he has continued to become popular.

In politics the successfull players are those who have mastered the game and do not waste any opportunity that arises as they take advantage of every happening.

The division of revenue bill that is spearheaded by Murang’a Senator Irungu Kang’ata has led to division amongst the leaders in the Senate. 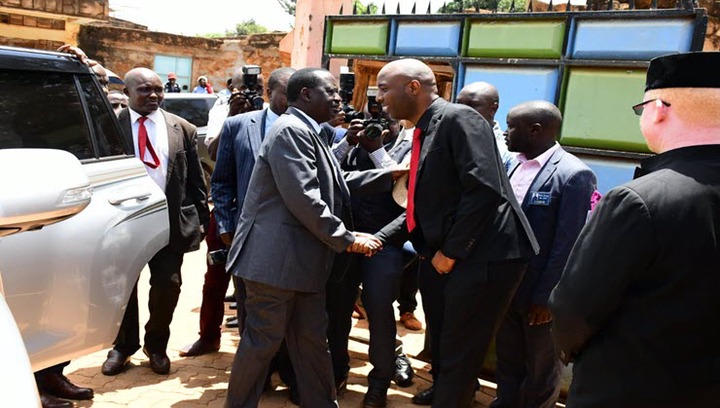 However, in what happens to a Political suicide by the former prime minister Raila Odinga he openly supported the new formulae of revenue Division to the counties.

Raila suffered shame infront of Kenyans as his own Senators led by Narok Senator Ole Kina Ledama and Cleophas Malala openly opposed him.

In the burial of Ben Jipcho Ruto distanced himself from the matter and urged the Senators to make the best decision for the country.

Leaders from Ruto’s camp led by Kiharu Mp Ndindi Nyoro alleged that Raila went behind Uhuru’s back and urged the leaders not to support the bill, which made him to perceived as a traitor.

Ruto has continued to gain popularity as he has remained neutral and not chosen to take sides.