Since the arrival of former PSG coach Thomas Tuchel, Chelsea have now go 11 games in a row unbeaten, after yesterday night win against Carlo Ancelotti’s side Everton. 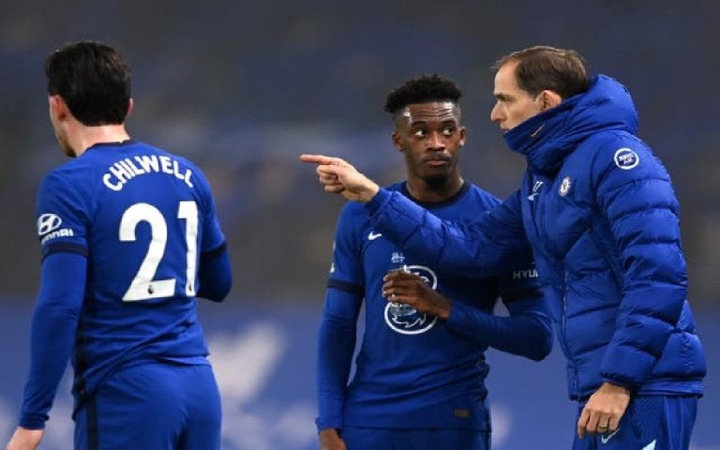 Tuchel has now set another premier league record with Chelsea since the sacking of frank lampard with now 5 games without conceding a goal in their home ground.

With his formation of 3-4-2-1, it has helped him to maintain a strong defensive system not allowing any team to penetrate through their defense easily.

His defensive system has helped Chelsea keeps cleansheet as they are now chasing for top four position. The starting of likes of Hudson-Odoi who didn’t find plenty of playing time during the reign of Frank Lampard has helped Chelsea rejuvenated new potential in their striking force. 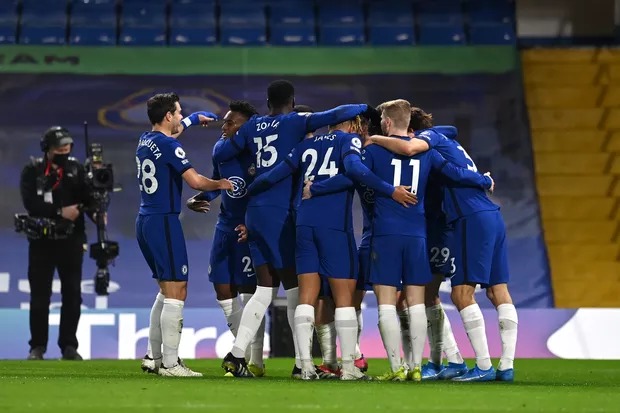 Tuchel will be turning his attention to next premier league game against Leeds United on Sartuday, before Champions league 2nd leg with Spanish giant Atletico Madrid.

READ ALSO:   Manchester City Vs Liverpool Prediction And The Expected Line Up