As we are approaching towards the presidential election in 2022 many Kenyans have raised concerns of who might succeed president Uhuru Kenyatta as his term expires. Uhuru Kenyatta had already served one full term that took a maximum of 5 years and he’s in his second term that will expire in 2022.

However, reports confirms that when president Uhuru Kenyatta and his Deputy William Ruto were contesting for presidency for the first time they made a bold agreement among the two.

Reports further affirms that, in their agreement, Uhuru was to rule for two terms that’s equal to 10 years and his deputy Dr William Ruto to succeed him by ruling for 10 years that is equivalent to two terms also. President Uhuru entered into power in 2013 upto 2017 for the first time and from 2017 to date as his second term. Therefore, it’s expected his deputy William Ruto to succeed him as per their agreement. 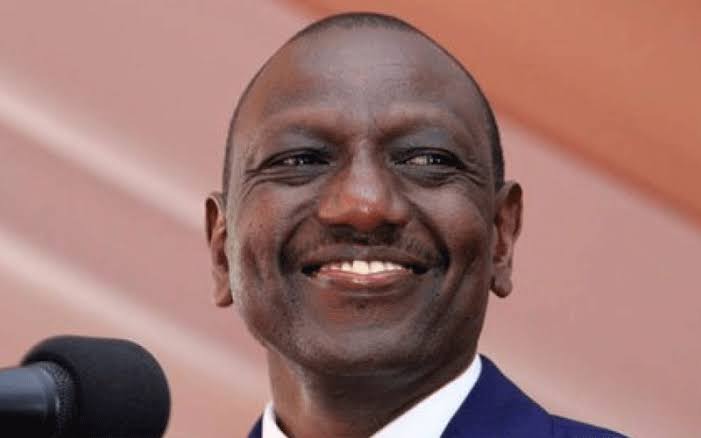 However, things might be astray on the basis of existing situation between President Uhuru and William Ruto. Reports indicates that their relationship is deteriorating an implication that their agreement might not succeed.

This comes after Uhuru Kenyatta partnered with opposition leader in the name of “handshake”. Ruto has been accused for many corruption scandals and a traitor to his boss Uhuru Kenyatta.

Mohammed Ali Beautiful Muslim Lover Not Know By Most Kenyans