Musalia Mudavadi’s Amani National Congress (ANC) seems to be splitting in two ways and pulling from different directions. The Mudavadi-led party now has two factions, one involving deputy party leader and Lugari Mp Ayub Savula, and the other one led by party leader Musalia Mudavadi himself.

And as political alignments slowly start taking shape in the country, ANC seems to be spoilt of choice on who to and not to associate with going forward. And even after Mudavadi made it public that in 2022 he would be going for the top seat, his only alliance so far has been with embattled FORD Kenya party leader Moses Masika Wetangula.

With Wetangula also insinuating that he would be going for the top seat too come 2022. And in furtherance of the same, the two have seemed to forge an alliance and even started crisscrossing the vast Luhya nation to solidify their support. Mudavadi has also been strongly linked with Deputy president William Ruto, with words making rounds that the two may just be waiting for the right time to officially unveil their political alliance come 2022. Suggestions that have been further cemented by the merging together of the two leaders’ foot soldiers in political rallies across Western region. 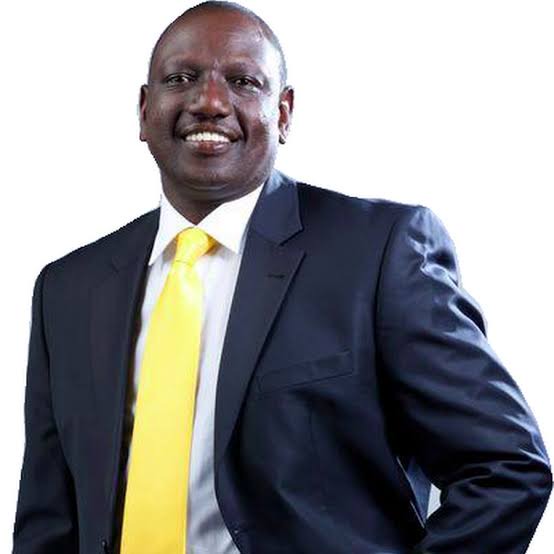 Dp Ruto’s western Kenya allies such as Mumia East Mp Benjamin Washiali and and his Kimilili counterpart Didmus Barasa have all joined Mudavadi in calling for a united Luhya to pave way for their 2022 presidential ambitions. The two have also not shyed away from suggesting a looming alliance between Ruto and Mudavadi come 2022. But in a ugly twist of events, Musalia’s deputy in ANC Ayub Savula has openly contradicted his boss’s position. After hosting a parliamentary group meeting of ANC. Savula stated that they had unanimously agreed to support president Kenyatta’s agenda going forward. 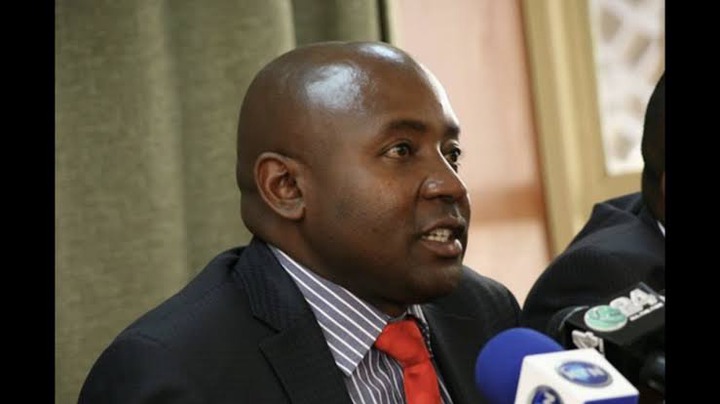 Savula insisted that it was noble for them to only engage with the president and support him fully even as he seeks to finish his second term in office on a high note. He further alleged that the MPs present had also agreed to tone down on their verbal attacks often directed towards Kakamega governor and ODM deputy party leader Wycliffe Oparanya, and Devolution Cabinet Secretary Eugene Wamalwa. That the two would work with both leaders to further the agenda of the president and fully support the Building Bridges Initiative (BBI) with ODM leader Raila Odinga. A move that was supported by quite a number of ANC legislators present at the said meeting.