Deputy President William Ruto has entered into an agreement with 14 second term governors with a number of first term governors as he trys to build his strong camp ahead of 2022 general elections.

According to the source who didn’t want to be revealed, Ruto has embarked on a recruitment targetting governors as he sees them as strategic people for his presidential ambition upon next year.

According t the Sunday Standard the list of the alleged governors hails from Western, Coast, Nort Eastern, Rift Valley Eastern and Central region who have reported agreed to work with the second in command. 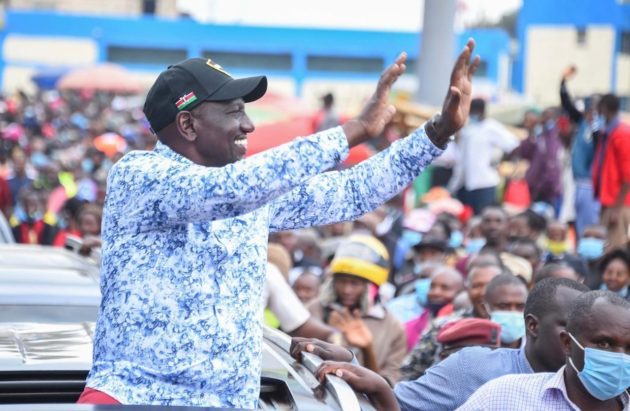 Sources claimed that those who agreed to work with Dp are 14 second term governors and 13 fisrt term governors. The outgoing governors will play their role in mobilising people for support of Ruto in Favoured of top government position, if Ruto becomes president.

The agreement is said to be kept secret with the governors mostly engaging with Dp Ruto through private meetings.