The Building Bridges intiative will be solidily dependant on the support of the 47 county governors this is because they are in touch with the people and they have the vast control of resources.

The Outcry by COTU Chairperson Francis Atwoli that the Senate Should save Waiguru for the sake of BBI, is a clear indication of the Vital and critical role that the County Heads play in ensuring that the Building Bridges intiative is succession.

In What happens to be a big blow to the governor of Mombasa County the Ethics and the Anti-corruption Commission made a move to dig into allegations against the Mombasa County governor Ali Hassan Joho. 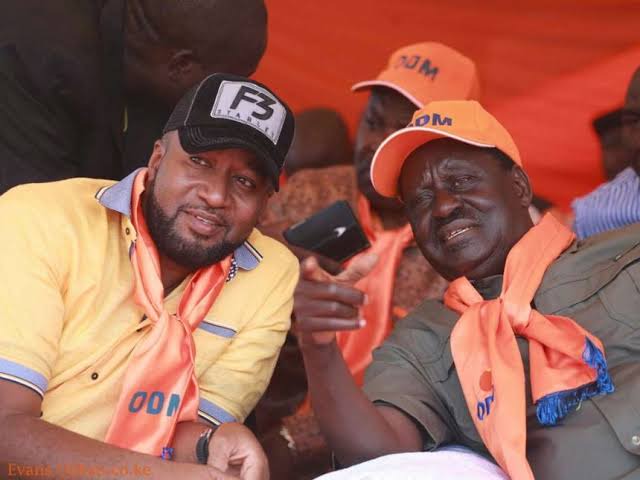 The EACC will sought to investigate claims over misappropriation of funds in the county government amongst other serious charges against him.

The integrity and the political stamina of Ali Hassan Joho shall be tested by the thorough investigation and the events that shall happen after he is summoned.

This comes as the embattled governor of Kirinyaga Ann Waiguru has found herself on crossroads over claims of missappropiriation of funds, disrespect of the county assembly amongst other charges against her.

Waiguru was saved by the Senate after the unsuccessful move by the county assembly to impeach her from the Top Political seat.

On the other hand Joho’s tight grip and support from the national government will give the Anti-corruption Commission headache and make him a force to reckon with.

Ruto To Rejoice After Latest Move By NASA Leader