Photo: Embakasi East Mp Babu Owino
Speaking during an interview this Wednesday morning in the Radio Citizen JamboKenya Show, Babu Owino Says that majority of Kenyans which is 80% will vote for yes in the upcoming constitution amendments. He stated that the minority which is 20% are undecided. 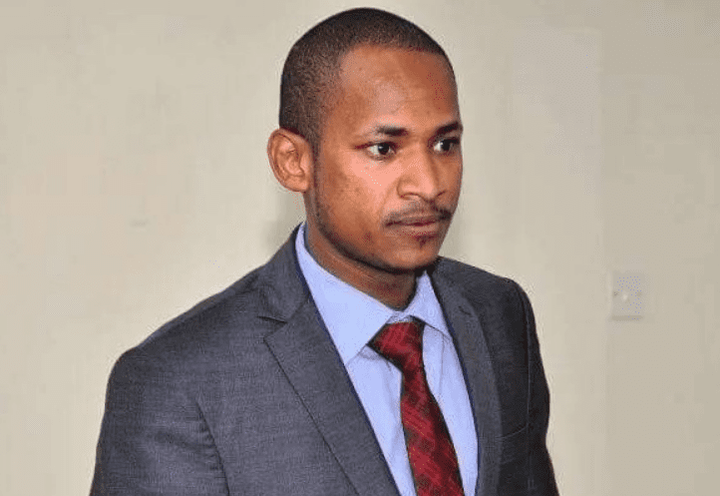 He says that that MCAs from counties have demonstrated what the people will do. BBI has already been passed by 38 counties by yesterday only one county rejected it, which is Baringo county. 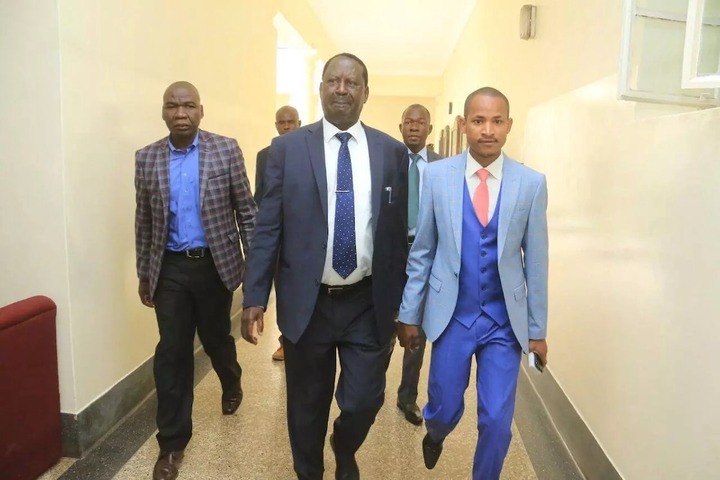 Babu also states that those opposing BBI do not want development. He said that BBI will majorly benefits the people of central Kenya as compared to other parts of the country, The Central region will gained 40 more constituencies as compared to Nairobi which will only have 12 new constituencies.

Majorities of counties that have passed BBI are from the Central region. Babu also states the position of prime minister will go the people of Mt. Kenya because they will have more legislatures in the Parliament.

Kenyans Have A Final Word On BBI- Mudavadi