Suspected Al Shabaab Militianshave again atttack lamu county. Police have said that one person has died following the attack in which the Al-Shabaab militants attacked a lorry near Basuba area in lamu county police have reported. 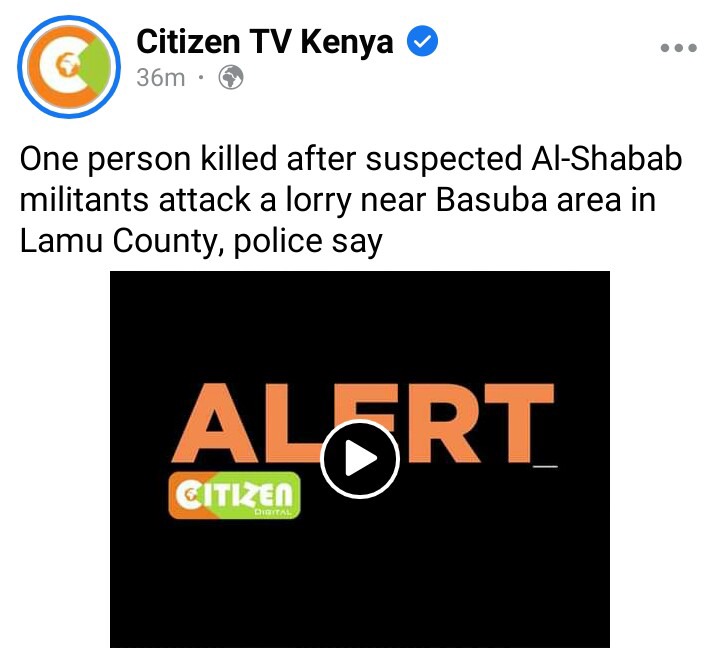 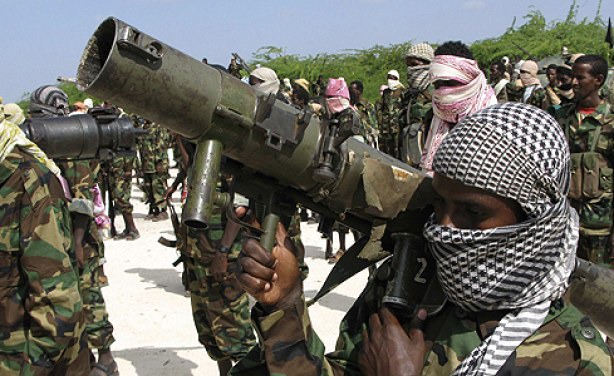 Recently there was an attack in North Eastern Kenya with the Al-Shabaab Militants targeting the officials who were distributing exams. The attack which was a set up landmine lead to death of one person as the bus that they were travelling passes through the landmine.

R.I.P Matiang’i in Mourning Over A Bizzare Murder Incident